This year has been an outrageous rollercoaster. The whole year was completely unexpected, and sprung on me in the last month of 2014. I took all of it in stride and for once in my life just let opportunities appear and took them all as they came. It's probably mostly for me, but I feel obligated to do a year in review as my last post of 2015.

January
My year started off with a bang when, on January 2nd, I moved across the pond to England for six months. I had the opportunity  to work out of the London based office of my company. It ended up being one of the smartest most fun decisions I've ever made in my life. I hope opportunities like this keep popping up. 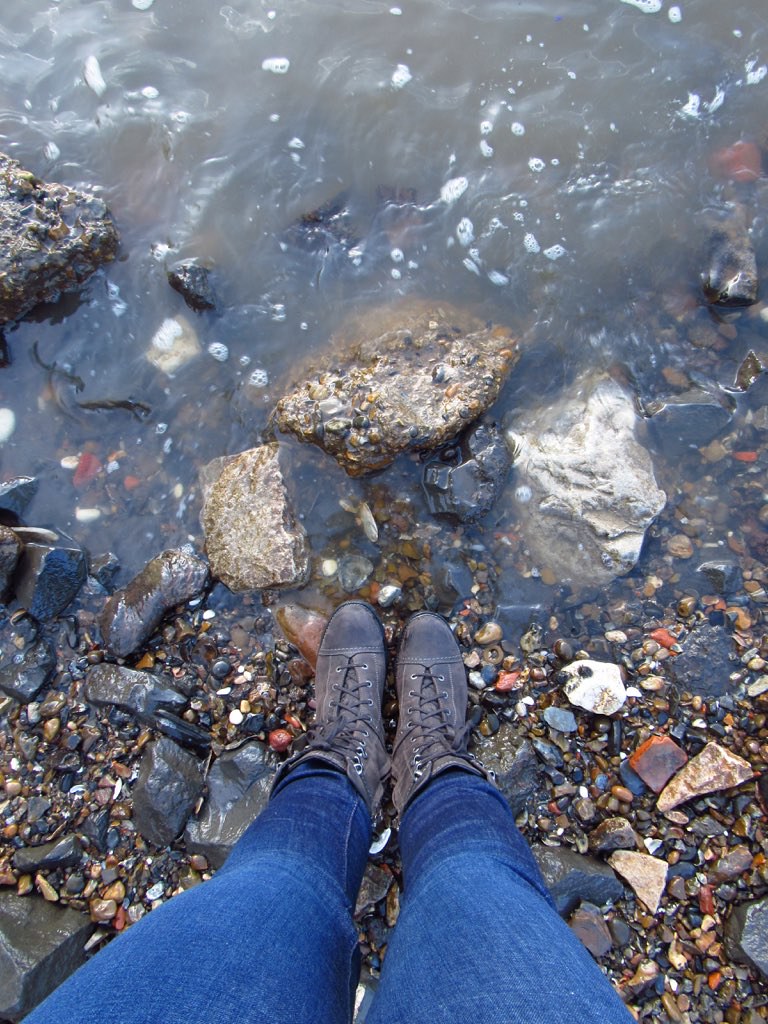 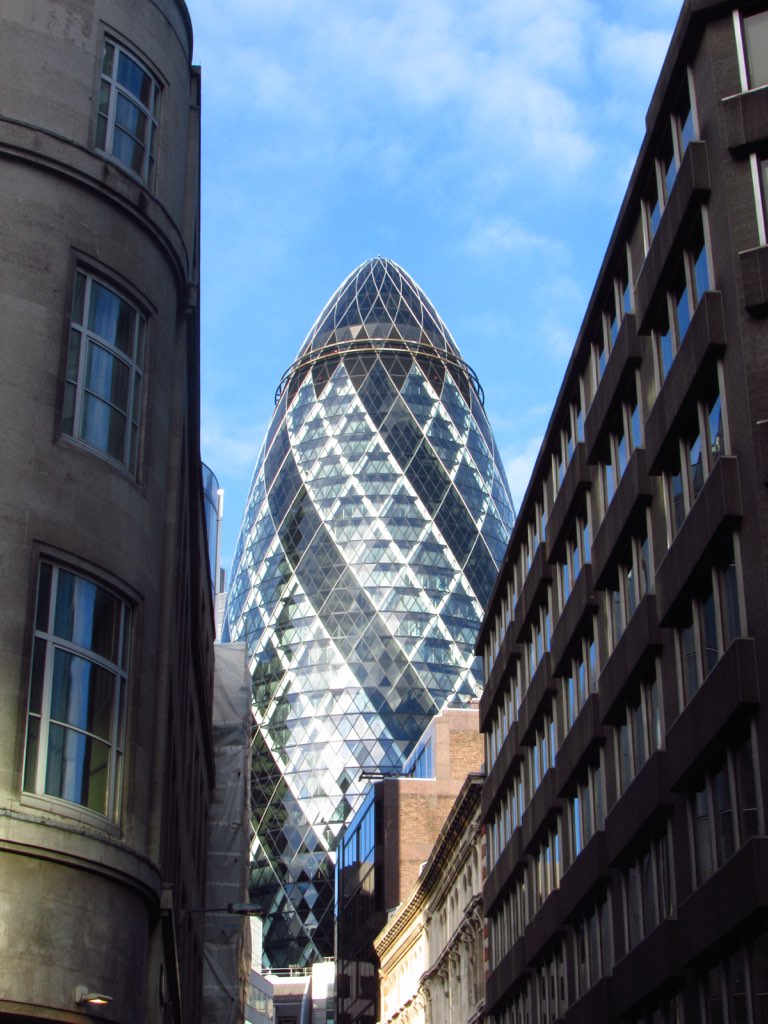 Feet in the Thames, and the Gherkin
February
I have to admit, the beginning of this year was a big break from riding. I think I was a little burned out. I was trying to patch together the horse I was leasing (my trainer's horse, a mare named Lexy), my commute was long to the barn and work was brutal. In December, Lexy somehow managed to cut her pastern in such a way that looked like she took a knife to it. After narrowly avoiding a simple end on Christmas Eve, she was on stall rest with an uncertain future. I think I just needed a break. I didn't even think about riding until mid March and in that time I dabbled in other forms of exercise like walking all over London, visiting lots of museums, doing yoga, and drinking a LOT of hard cider.

March
I rode for the first time since December, 2014! I fulfilled a huge item on my bucket list - going to Iceland. I got to see the northern lights, the original geyser from which all other geysers are named, and a big item for me: ride an Icelandic horse! I have to get me one of these guys. They're cute, independent, sure footed, and the tölt is the most comfortable gait I've ever ridden. This was also the month I decided to buy a horse, especially after receiving my 2014 bonus and realizing that board wasn't as far out of my reach as I initially thought. 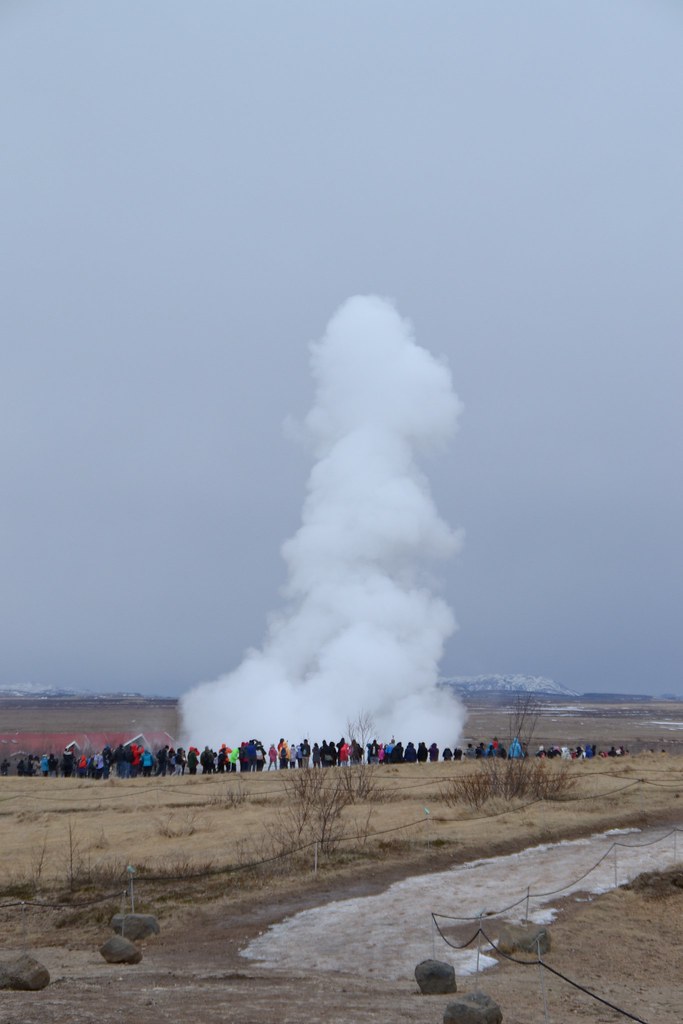 Me and my Icelandic horse buddy, and a geiser.

April
This month I started taking lessons at a local riding school that was easily commutable by bus from where I lived. British riding schools are AWESOME. They're standardized, the instructors have to be credentialed, and the riding yards are graded on a scale from acceptable to highly commendable. I got to ride a lot of different horses at this yard, and I got to ride in a group lesson which I kind of missed. I also went to Amsterdam, experienced hay fever for the first time, and got a tattoo!

May
May was absolutely CHOCK full of horses. I went to Scotland for four days, and then really kicked it off big by going to my first four star, Badminton. I'll eventually do a post about it because god damn it was awesome, but for now suffice it to say it was the most fun I've had (I never want to drive on the other side of the road again). I also went to a rugby tournament, and spent a week in Spain doing a point to point ride with Equitours. I fulfilled my dream of galloping on the beach in a big way and also made friends with lovely, amazing people from all over the world.


June
It was my last month in Europe. I enjoyed it fully, hitting a few last places on my list around England but mostly I just enjoyed being there. Everyone was so kind to me during my tenure abroad. I said my goodbyes (including getting bucked off my favorite horse at the riding school at my last lesson). All the friends I had made broke my heart with their farewells. I spent a lot of the month in tears which sounds bad but it just made me happy to know how much I had touched peoples lives, and they had touched mine. 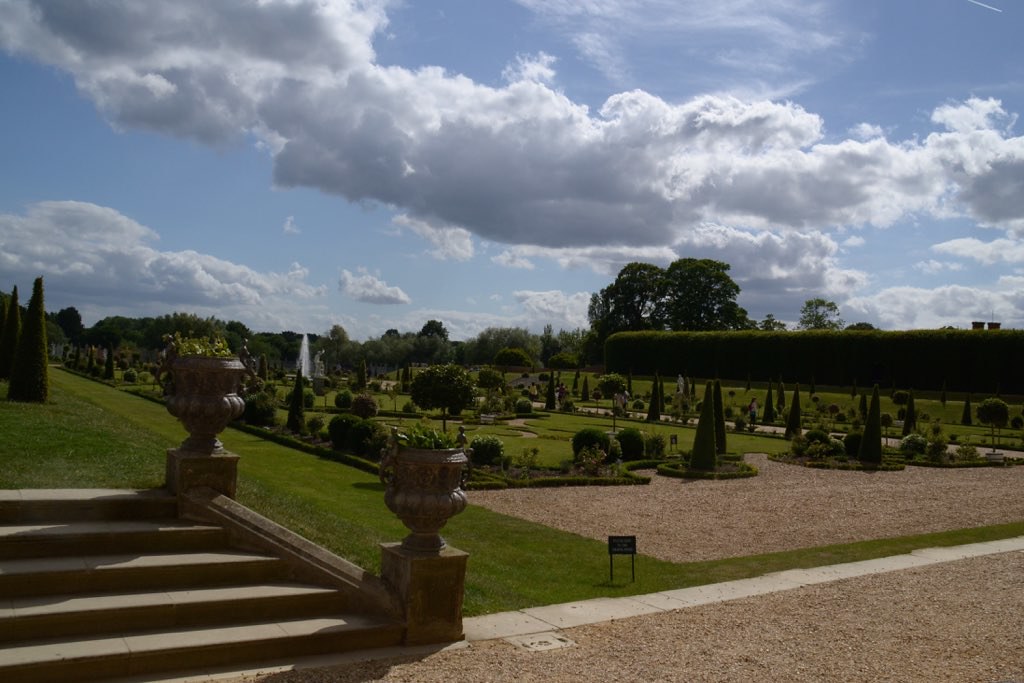 July
I won't lie, it was a shock coming back to the US. Everything is big here. It was also hot. But I did miss normal food (the food in Britain is as bad as they say). I also missed my car like crazy! And I loved being back at my old barn. I hadn't jumped in six months so my first jump lesson back was extremely welcome. I also started horse shopping, HARD. I had seen three horses before I was even over my jetlag. And I got a new cat, a little three legged monster called Poe who was in his last hours when I went to the shelter.

August
THE MONTH OF RUNKLE! After looking at over fifteen horses I finally met him. Besides the purchase I was also indoctrinated into horse ownership by two vet calls in the span of a week. Three, if you include his pre purchase.

September
Study mode hit hard and I didn't get to go to the barn nearly as much as I liked, but I loved having the outlet for my stress at work. Runkle started learning how to jump and probably more importantly, how to steer.

October
Honestly, I was in a hole of books. I did go to a local horseshow that had tons of my barn friends competing at and I took my camera out for the first time in probably two months. So yeah, not as much horse stuff or traveling  but I guess you can say it was nice to get back into the rhythm of things. If you want.

November
Lesson number one: don't buy a horse at the beginning of exam season. I felt like November was really the first month I owned Runkle freely. I could spend as much time as I wanted at the barn. I could ride as many days a week as I want. Yeah it was getting dark at like 3PM but whatever I could stay at the barn until ten if I wanted! Plus Runkle and I got to go to our first show, which went better than expected! Ish.

December
And now we're here. Considering what a year I've had I find myself looking more forwards than backwards. Mostly because I'm so curious about what will happen next. At this point in my life I have so many options I have no idea where I'll be in one year let alone five. But Runkle will be in it for sure, and it'll be fun. And I hope it's also fun to read about!