Is anyone else really into watching 'haul' videos on Youtube?

Because I freaking love them, and I feel so creepy admitting that because most of the people who have haul videos are like... thirteen. But I love seeing what other people are buying. I love new brands, new sellers. What's the in color? The finest leather goods? Does some euro store have cheap shipping to the States?? Show me. I'm broke and can buy nothing so the voyeurism quells my shopping needs.

In case you like to get involved in the same sort of shenanigans, here's a haul
post for you.


Thanks to the now traditional holiday sales post I was able to capitalize on Riding Warehouse's offerings on the cheap.

I bought Runkle his own Micklem. I've been borrowing my friend's but time's up on my rental, and it is black. Yick. So I bought this one. I got the multibridle purely because the fittings are brass. I can deal with the lunge ring, or I'll get bolt cutters.

And in case you were wondering, the stupid bridle is still beautiful magic for our flatwork. He's looser through his back than ever and while he still gets a little stuck in the poll he has incredible reach when I ask him to stretch. Ugh. Stupid ugly piece of crap. 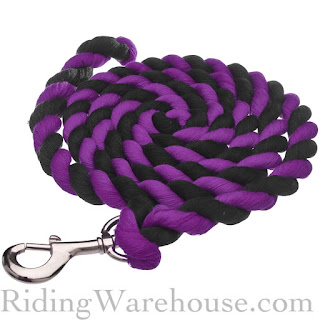 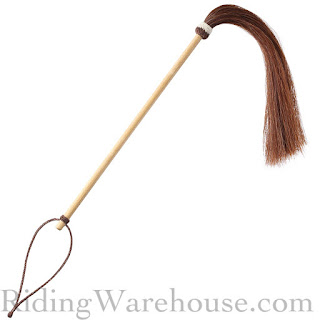 OMG RIDING WAREHOUSE HAS THEM AND THEY'RE $22.


And besides Riding Warehouse, Tack of the Day had a metric butt ton of Back on Track stuff for sale. 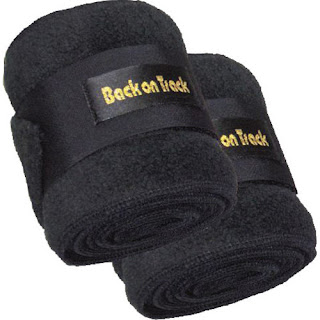 I really want the sheet with the neck attachment but the Micklem has taken the budget for the month so alas, not this time around. BUT they do have the polo wraps on the cheaps. I'm trying them on Runkle's hinds, he's got a weird lump on his ankle. I think it's just an old calcification, and the vet said not to worry as it's superficial but it's horses, so yeah. I've been putting DMSO/cortisone on it with a lot of success, but I think a little bit of heat therapy would help as well. He does also get some fill behind. A thimble full of fill. God I have gone full on crazy mother haven't I?

I got black because I'm lazy and tired of white things. White looks so good but it's so freakin' dirty. White is only for shows. And my cross country boots which I adore but if I could do it again I would get black ones. 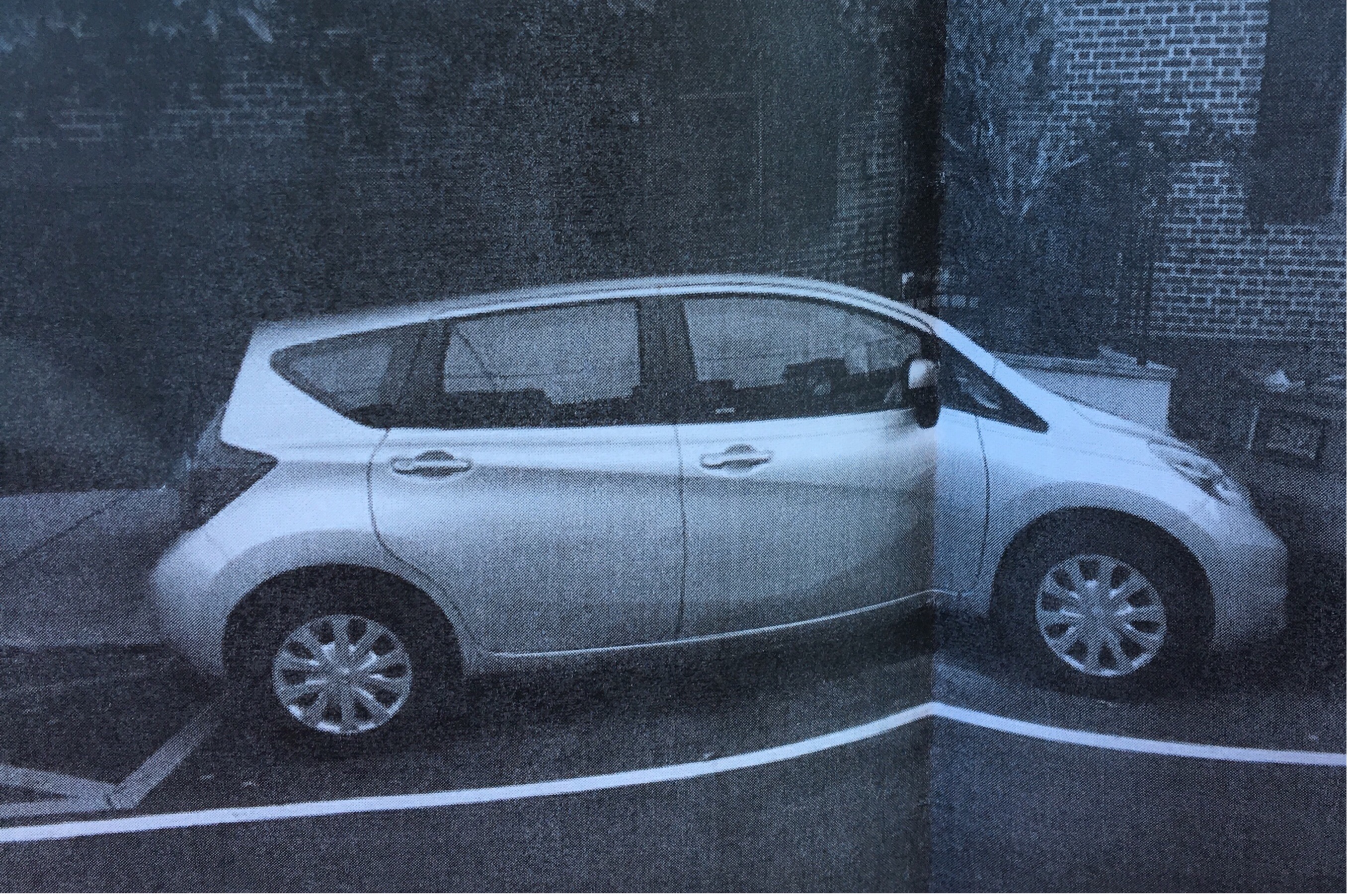 Yes that's my car. And yes I'm including it in the haul. Because it got towed last week (for its booty being over that line, can you see???). So I had to pay an exorbitant amount of money to break it out of prison. And then take it to the dealer because the tow truck destroyed my wheel bearings. Excuse me, allegedly destroyed my wheel bearings. >:(

But it's back now so all's well that ends well. Ish.
Labels: reviews tack